Bhutan is a tiny and remote kingdom nestling in the Himalayas between its powerful neighbours, India and China.

Almost completely cut off for centuries, it has tried to let in some aspects of the outside world while fiercely guarding its ancient traditions.

The Bhutanese name for Bhutan, Druk Yul, means "Land of the Thunder Dragon" and it only began to open up to outsiders in the 1970s.

The Wangchuck hereditary monarchy has wielded power since 1907. But Bhutan became a two-party parliamentary democracy after elections in March 2008.

Visit Bhutan Tours and Travels is a licensed tour agent based in Thimphu, Bhutan. We aim to provide unparallel tour and travel services to those who wish to visit Bhutan.
Read More 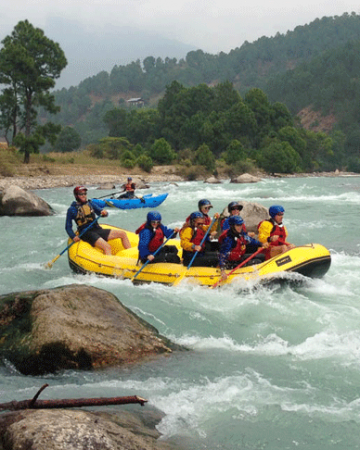 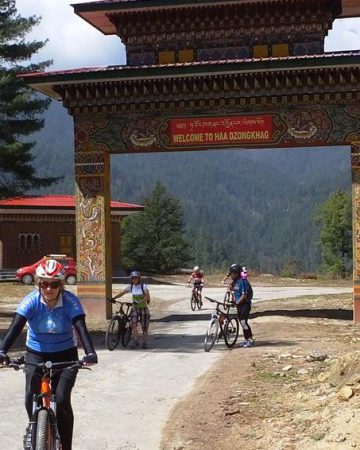 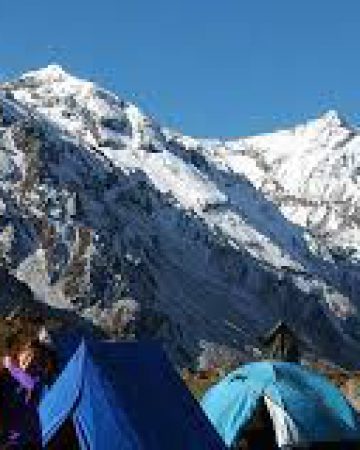 Hiking in Bhutan is so rewarding -- there is a wealth of diversity in terms of flora, fauna and vistas.

We offer reliable services to our clients

Staff of our agent are supportive

Get Ready with Us